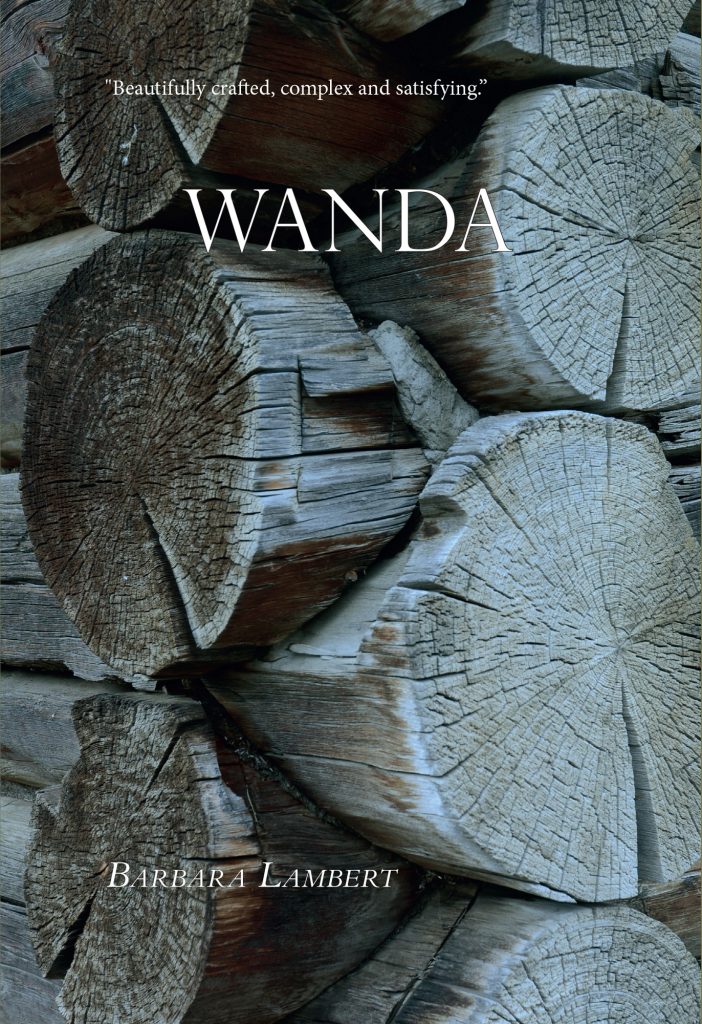 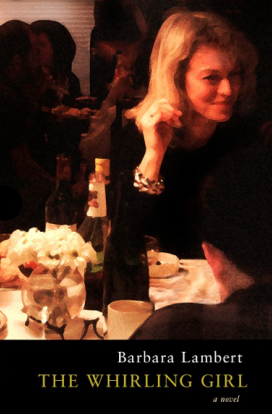 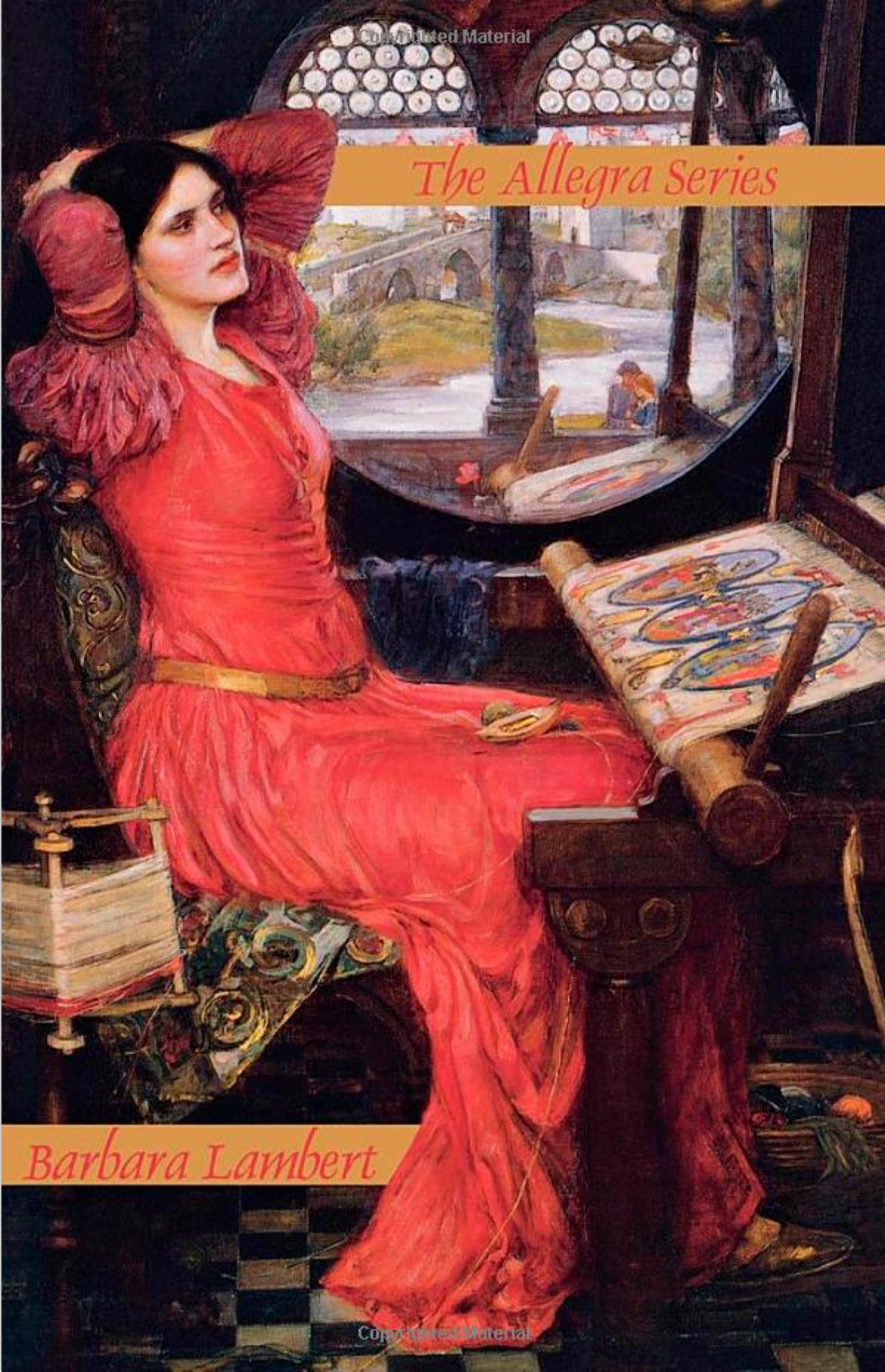 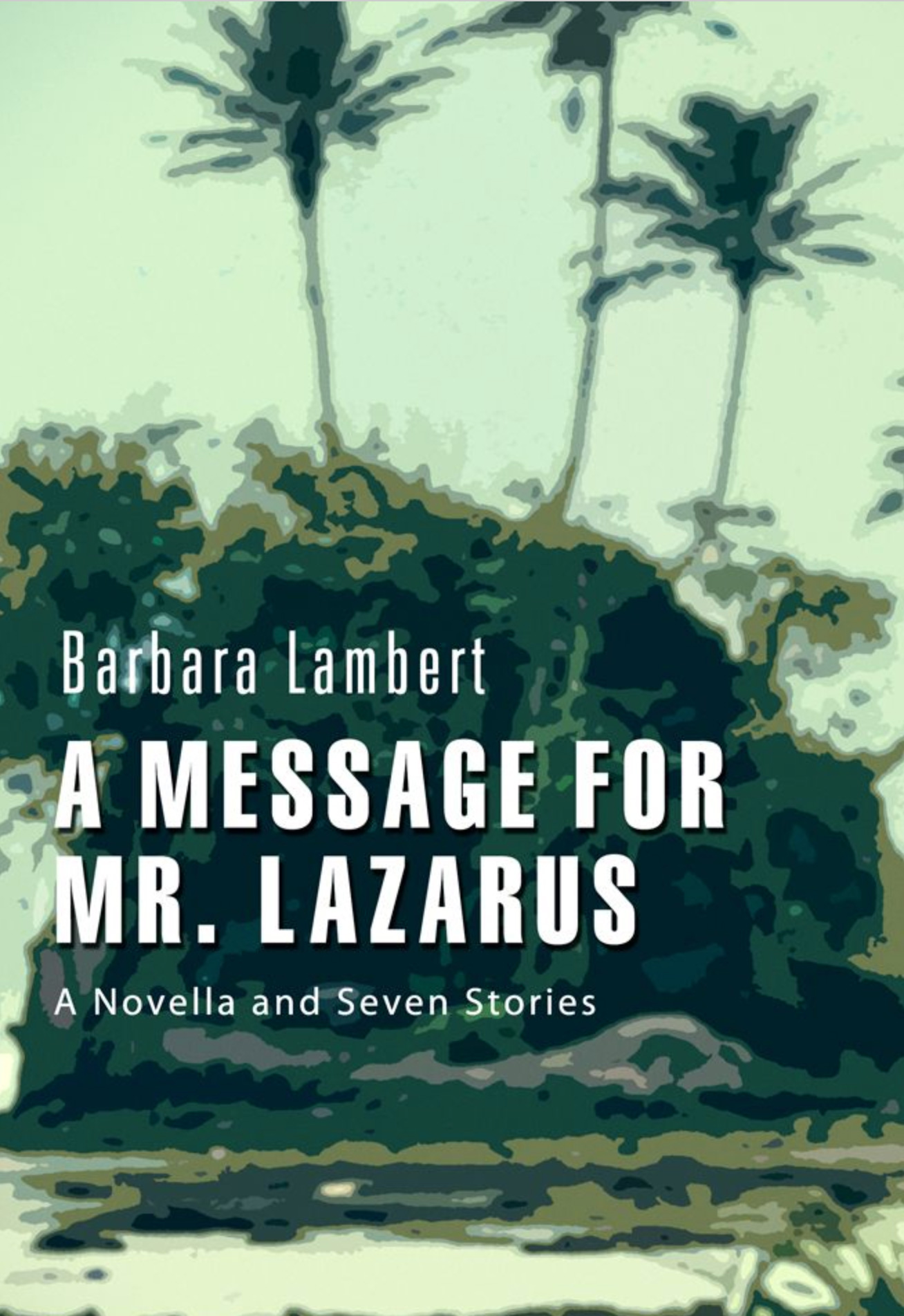 Thanks so much for visiting this page.

The simplest way to buy Wanda is directly from the publisher by e-mailing to: fishgottaswimeditions@gmail.com

Someone will get back to you quickly. Payment can be made via PayPal, cheque or Interac.

Wanda can also be purchased or ordered from Munro’s books in Victoria, The Bookshop in Penticton, Hager Books in Kerrisdale, Book Warehouse on Broadway or Main, and Upstart and Crow on Granville Island.

About Wanda’s remarkable publishers:
Fish Gotta Swim Editions is a small international press, situated in BC, established particularly to foster the novella and other innovative prose forms.

I am so pleased to have had Wanda published by a press that takes such care not just with the literary content, but in the creation of books that are beautiful to look at and a pleasure to hold.

Good reading to all! There are so many intriguing new books coming out!

“Barbara Lambert dives deep into the past to explore a world maimed by war and blessed with art. The story she comes back with — beautifully crafted, complex and satisfying — reaches into the very heart of betrayal.”
-Eva Stachniak, author of The Chosen Maiden

IMAGINE INHERITING A HOUSE AND OLIVE GROVE IN TUSCANY

What could possibly go wrong?
What secrets long buried?

The Whirling Girl explores the layered nature of desire, and asks what really are the conditions that foster art, or love — or the the unearthing of civilization’s buried stories?

Some praise for The Whirling Girl

“Sexy and sophisticated, The Whirling Girl is like a fairytale for grownups. But it’s the sly, wry heroine — lovely and messy and flawed and true — who provides the real enchantment, undermining our expectations and exceeding them at the same time.” __Annabel Lyon, author of The Golden Mean.

“…A delicious read! I loved being in Italy for a few weeks with the beautifully flawed Clare and participating in her Etruscan comedy of manners. The dialogue was exceptional, so witty! And the descriptions! … A delight.” Caroline Adderson, author of The Sky is Falling

“Written with the grace of a seasoned and confident writer … I was entirely transported to Tuscany and embroiled in the book’s many twists and turns, turning each page with increased curiosity. Barbara Lambert has created a genre-defying gem.” Steven Galloway, author of The Cellist of Sarajevo.

“A tale of reality and fable which weaves the reader right into the tapestry.” _Coast Independent.

“Lambert knows how to tangle her readers in deceptive, beautiful and inescapable tapestries … inescapable because the characters, images and stories remain, long after you’ve experienced them. Lambert knows her characters better than most people know themselves. _Focus on Women Magazine.

“Lambert writes with consummate ease and has created in The Allegra Series a wonderfully rich and luscious novel. _Canadian Literature.”

Globe and Mail: “The novella and stories of B.C. writer Barbara Lambert’s A Message for Mr. Lazarus have the luster of antique tapestry.”

Edmonton Journal: “… She is a writer who is able to get inside a person’s head and chart their unexpected actions so they make perfect sense. This is short fiction at its best.

Georgia Strait: “…In the same literary league as those penned by master storytellers Raymond Carver and Shirley Jackson.”

Toronto Star: “This collection starts off with a three-page account of a couple who notice a man who died several weeks earlier, dining at a nearby table. The half-dozen stories that follow often have a similar quirky flavour, an unsettling quality … soon the images start piling up, the boxes, traps and cages along with “leaping free” and “taking the plunge.” … Lambert’s stories are put together with care and precision, and reward a careful reading.”

North Shore News: “Lambert uses her words the way a painter applies colours, building up intensity and depth as she tells her tale.